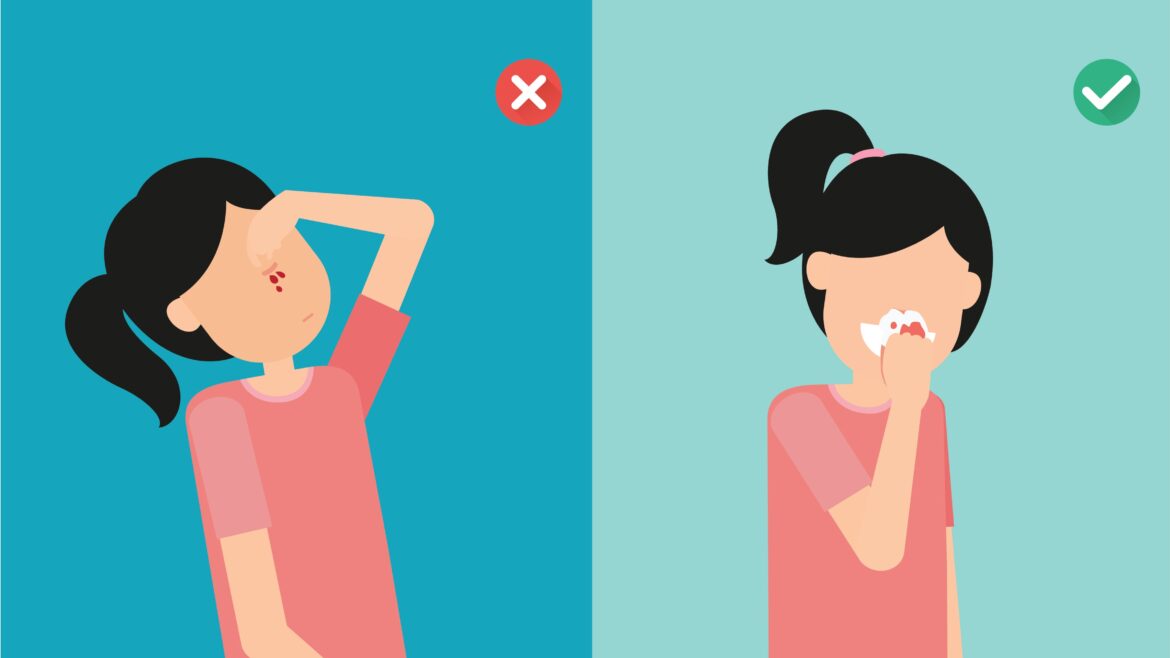 How To Stop a Nosebleed: 10 Tips for Stopping a Bloody Nose

Icky and sometimes scary, a bloody nose in most circumstances is nothing to fear. Here’s what to do if you have one.

Let’s face it: There is never a convenient time to get a bloody nose.

They’re messy, make us stop what we’re doing and, frankly, can be a little scary. The fact that a bloody nose can happen to anyone at any time, especially during the cold, dry months of winter, does not make them any less shocking.

But know this: Nosebleeds are common. The good news is that nosebleeds are harmless for most people — and the tools you need to handle them are likely already in your home.

No matter when or how your nose starts bleeding, these simple strategies can help:

Steps to stop a bloody nose

Seek immediate medical help if you have: