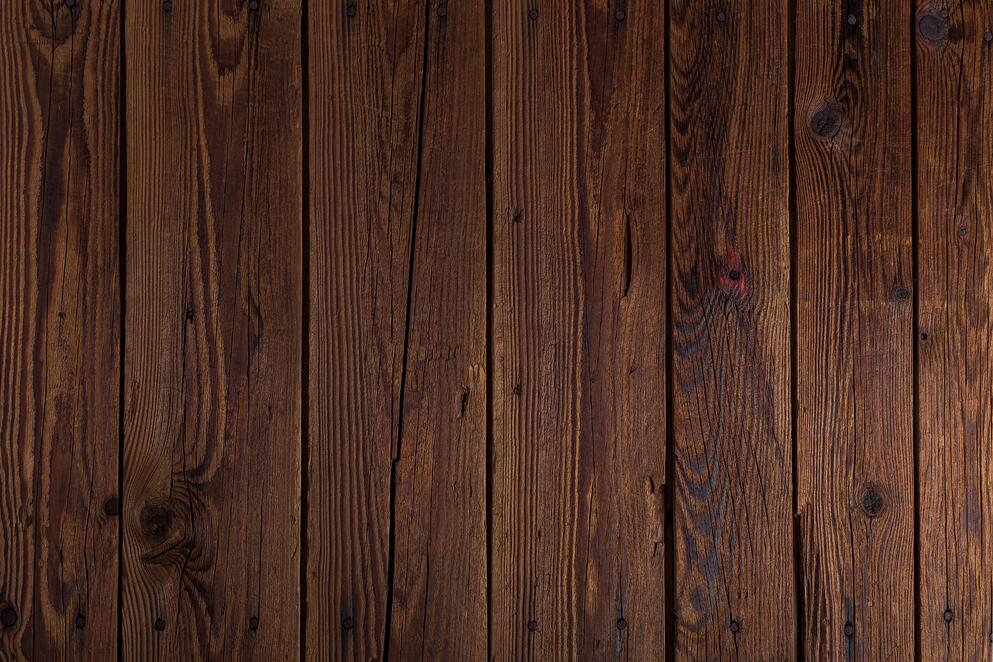 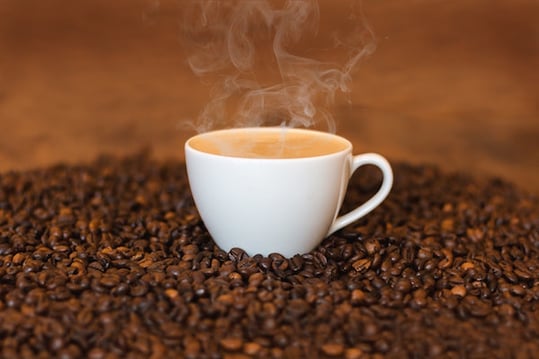 Brown is one of the most common colors found in nature. We see shades of brown everywhere, from elements of the Earth to food to human hair and eyes. Brown isn’t generally thought of as one of our favorite colors, but it’s a complex color that comes in endless varieties and creates natural warmth and beauty. We’ll go over how and why we see the color brown, some examples of the different shades, and how we use brown in our lives.

Color can be tricky to understand because it is not inherently part of an object but instead depends on the human eye’s ability to translate light into what the brain perceives as color. Brown in particular can be confusing since it’s a composite color, and our perception of it is dependent on other factors. So when you are thinking about what colors make brown, the answer is: it depends.

The eye contains cone-shaped cells, which work with the attached nerves to translate short (blue), medium (green), and long wavelengths (red) of light into what is then perceived color by the human brain. The eye also possesses rod shaped cells, which process black and white light wavelengths. Nearly everything we see is not a pure color on the light spectrum, which is why we see as many colors as we do, and even see shades of commonly recognized colors.

When you think about seeing those not-pure colors, it makes sense to say that we will see a combination of yellow and red wavelengths as orange. We see brown when so many wavelengths are present that our brain can’t interpret it as one color over another.

The light also affects the saturation, or how bright or dull the color is, and the lightness, or how light or dark it is, depending on what other wavelengths are present in smaller variations. This changes our perception so that we may see a different “shade” of brown.

You may have noticed that the easiest way to make the color brown is by mixing a bunch of other colors together and it’s true that by doing this you do eventually do make brown.

Therefore, in order to make brown in painting, printing, and digital art, you need to combine colors. You can create brown from the primary colors red, yellow, and blue. Since red and yellow make orange, you can also make brown by mixing blue and orange. The RGB model used for creating color on screens like the television or a computer uses red and green to make brown.

The amount of each color combined can change the shade of brown, since this mimics the idea of saturation and lightness, and changes how we perceive the color. You can also add in more colors or change the proportions to change the shade, which we will go over later. 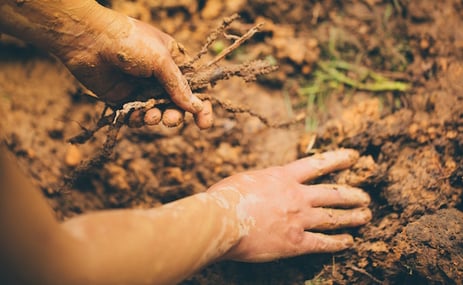 How to Make Brown

What two colors make brown? It depends on which shade of brown you’re aiming for! In this section, we’ll go over how to mix various shades of brown, assuming you are using paint. Keep in mind that people do see colors differently, and brown in particular can be subjective. You may see or describe the following shades of brown differently than another person.

In order to first create a simple medium brown, you should combine red, yellow, and blue. You can also mix orange and blue if you have orange available. Each color should be added in equal proportion. This should create a medium shade of brown.

If you don’t like how it looks, you can change up the proportions, but for the most simple, straightforward brown, they should be equal. I like this method since it works with primary colors, and you won’t find yourself adding and mixing forever and not knowing what you’re going to get.

This also makes it easier to change the color, since you can just add more or less of what you already have in there. You don’t have to only work with your primary colors, the fun part about brown is that everything you mix kind of eventually turns to brown anyway, but if you’re mixing to get a shade and not just playing around, you want to keep track of what’s in your mixture. Remember, you can also make a “basic” brown with black and orange, or blue and orange. 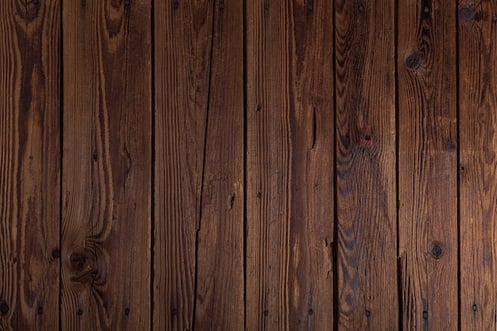 Like beige, tan is a very light shade of brown that requires brown to be mixed with a lighter color. Tan is closer to classic brown than beige, and doesn’t have the pinkish tint of beige. Make tan by adding more yellow to brown. You can also add a little bit of white, but you want to stay away from the very light almost pink shade, so don’t add any red if you do add white. 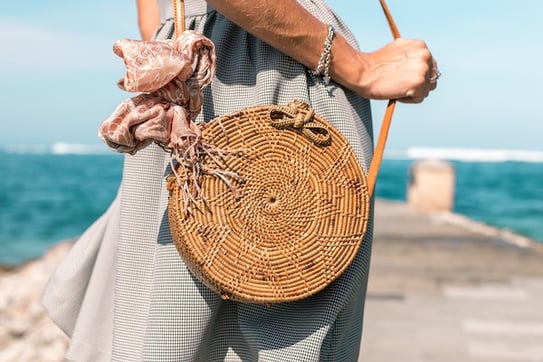 Beige is a very light brown, so in order to make beige, you have to mix in white. It’s easiest in this case to add the brown to the white, not the other way around. This way, you can add the brown slowly as you go instead of having to start over if you go too light. Beige also has a slight pink tint, so you should add in a dab of red as well. If you think your beige has gotten too dark, you can always lighten it back up by adding more white, or some yellow. You can also darken it by adding more brown or blue. 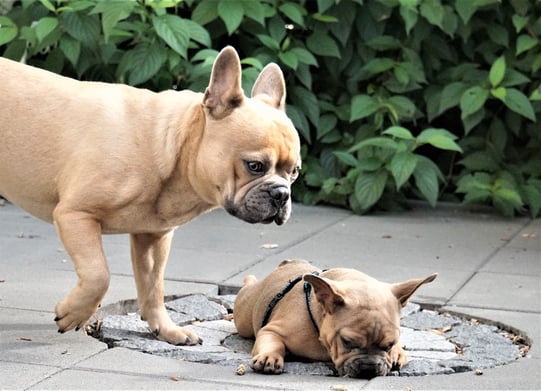 Making this dark brown means adding colors that are darker than your primary colors. So, to get a darker brown from the get-go, you can include more red and blue than yellow. You can further darken this color by adding purple and black. Mixing purple will make the mixture look less bright than if you are adding black, so you should include both for a smooth final color. If you do need to lighten it back up, you can add yellow or grey. Adding white will probably lighten it more than you want, so avoid adding in white.

This pretty shade of brown is lighter than traditional brown, but doesn’t have a strong color hue like raw sienna. Like raw sienna, you make chestnut by adding in yellow and red to brown. However, they should not be in an equal proportion, and you shouldn’t substitute orange. Go slowly and add a little yellow and then a little red at a time, until you achieve the chestnut color. Chestnut should be a medium, reddish-brown, and should be bright and earthy in tone. 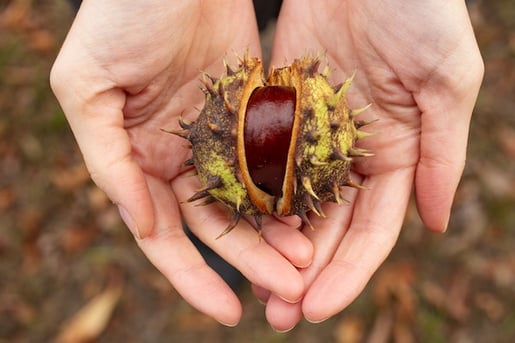 The inside of a chestnut is a reddish-brown color

Your Life in Brown

Brown is often thought of as dull or boring, and it consistently ranks low on surveys about people’s favorite colors. Beige in particular gets a bad rap when it comes to decorating, but recent trends invite light earth tones to even out color schemes, especially in certain styles like country chic, farmhouse chic, or rustic that rely on neutrals and cool colors.

Brown is used to show simplicity and things that are natural. Consider the feelings about nostalgia and simplicity surrounding brown paper bags. Wrapping something in brown paper or packing a paper bag lunch is peaceful. There’s a reason you get a plastic bag at most grocery stores, but a brown paper bag at places like Whole Foods. The brown paper signifies that it is natural and healthy. Other positive connotations of brown are things like receiving packages, gardening, nature and animals.

Due to its close ties to the earth and naturally recurring colors, artists use brown to signify strength, stability, and warmth. Brown can be used to show comfort and dependability.

Brown in Fashion and Art

Artists and designers can also work with warm colors (yellows, reds) cool colors (blues, greens, purples) or neutrals (black, brown, white, grey) to create an aesthetic. In theory, neutrals, like brown, should be able to pair with any color.

Brown has been used in art since prehistoric times. Early humans used the Earth’s ingredients to create brown dyes and colors. They used walnuts, clay, and iron oxide amongst other ingredients. The use of brown in paintings depended on the time and style of the period.

The 17th and 18th centuries made great use of the color brown to create dark backgrounds with brighter foregrounds or subjects, and the earthy tones were meant to signify humility and intellectualism. Using the color brown also meant that artists could paint natural depictions of scenes and settings.

Brown was less commonly used in the 20th century, as artists like the French impressionists turned to bright colors, and art stepped into commercial production and popular culture.

Because it’s considered a neutral, brown items are often fashion staples. Brown shoes, belts, coats, and jackets are found in many western wardrobes, since they are easy to pair with other neutrals or brighter colors.

Like it or not, the color brown is everywhere. This means that when you’re making a brown color of your own, you have a lot to consider. By carefully creating or choosing a shade of brown, you can invoke certain emotions, or draw from past artistic influences. The beauty of brown comes from how versatile it is, and the possibilities of shades. The ways in which we can use the color brown are seemingly endless. Perhaps, one day, it’ll even be your new favorite color.