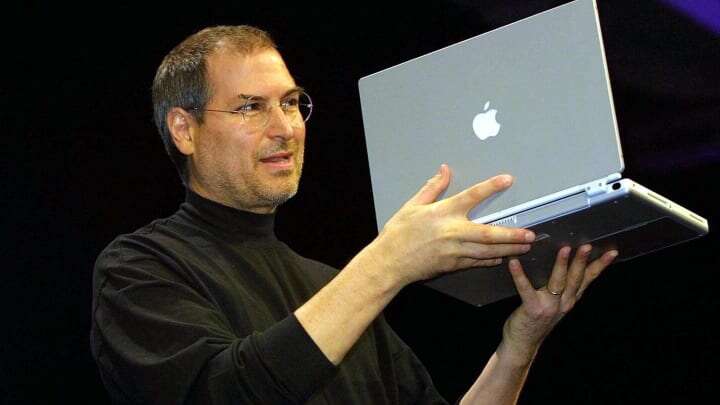 VIDEO01:46
How to take a screenshot or record video on a Mac

You might want to capture part of the screen on your Mac — maybe a menu from a restaurant you want to visit or a part of a website — to share with someone else. Or, maybe you want to record video of your Mac’s screen. Both tasks are really easy, so we’ll show you how.

To capture a screenshot of the entire display:

To capture just a part of the screen on your Mac:

To record a video on your Mac: