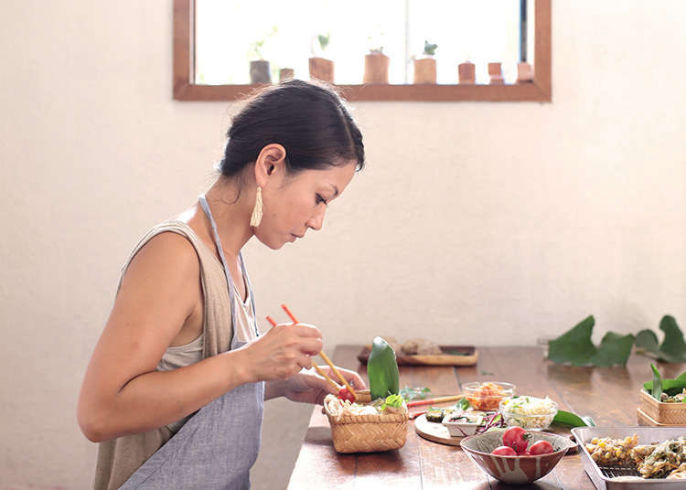 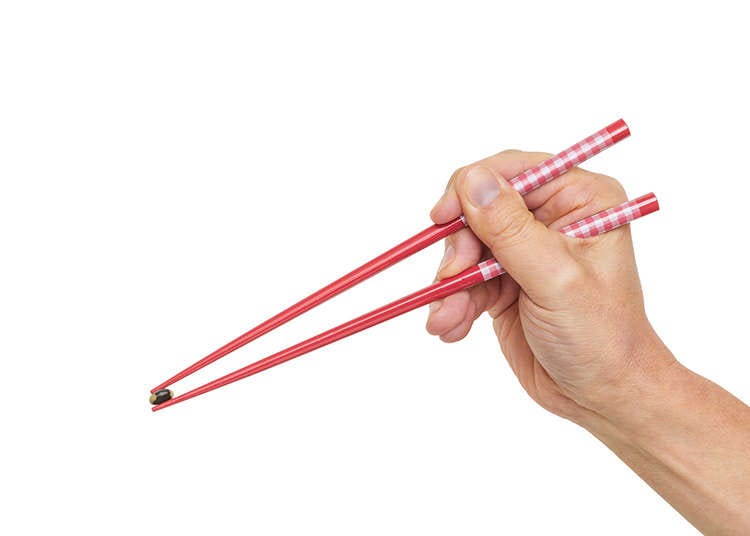 If you are unfamiliar with how to hold chopsticks properly, getting the hang of them can be tricky. But if you want to fully enjoy Japanese food, holding chopsticks is a skill you’ll want to get acquainted with!

We’ll introduce the easy and proper way how to hold and use chopsticks.

In Japan, meals are mainly eaten with chopsticks, which are called ‘hashi’ in Japanese. This is particularly true for Japanese cuisine, almost all of which are eaten with just a pair of chopsticks. Chopsticks are not only used when eating rice and side dishes, but also noodles, like soba and udon.

How to Use Chopsticks in Japan!

First, pick up a single chopstick, sandwiching it between your thumb and your index finger, as you would a pen. This is how to hold the upper chopstick. Try to move one of the chopsticks in this state. It is able to move up and down. As for the second chopstick, rest it at the base between the thumb and the index finger, and so that it is touching the side of the ring finger.

How to Hold Chopsticks and Move Them

Once you are able to hold both chopsticks, next you can try moving them. The upper chopstick should be supported by the first joint of the middle finger. When held correctly, the tips should be touching together, while the other parts are not in contact.

In this state, move the upper chopstick up and down between the middle and index fingers of the right hand. This time, try not to move the bottom chopstick. If done correctly, the tips of the chopsticks should open and close.

With all that said, here’s an image of the process!

The Trick to Moving Chopsticks

When moving the chopsticks, a point to consider is that it is the top chopstick that should be moving, while the bottom should generally be still. If performed properly, you should be able to grasp small objects such as beans or grains of rice one at a time.

There are also a few taboos regarding chopsticks: Don’t rest your chopsticks on the edge of a bowl; this is known as “watashi-bashi.” You should also not use your chopsticks to pull dishes toward you, called “yose-bashi”.

In Japan it is also considered bad manners to pass food from chopstick to chopstick, or leave them stuck into a bowl of rice, as both of these actions are associated with funeral customs. Generally speaking, you should keep chopsticks in a parallel position, and avoid crossing them.