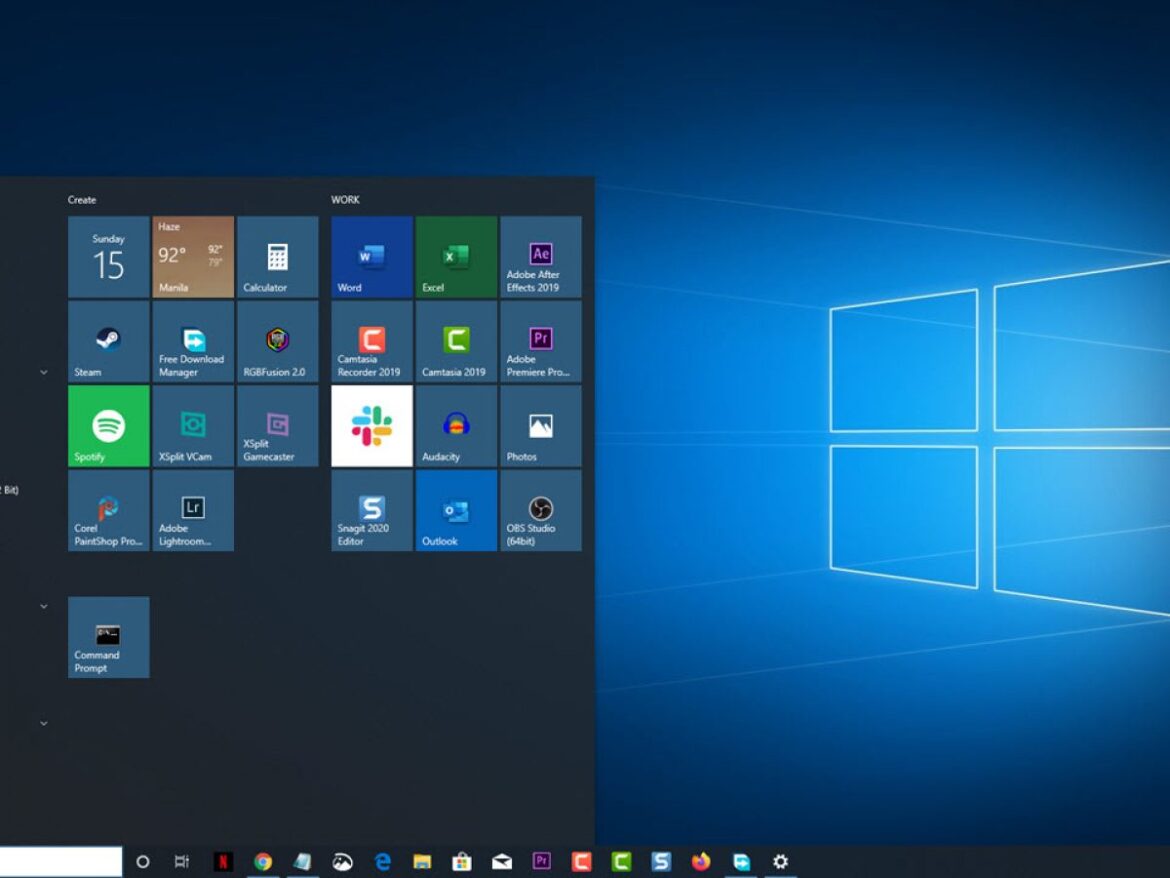 7 ways you can take screenshots in Windows 10

Taking a screenshot is a quick and easy way to capture part of or the entirety of your display, from an image you want to annotate and share to an online receipt you’d like to snip and save. In Windows 10 ($150 at Amazon), there is a pair of built-in tools — Snip & Sketch and Snipping Tool — as well as a number of keyboard shortcuts for capturing screenshots.

Microsoft introduced the Snip & Sketch tool for taking screenshots in Windows 10 a couple years ago, but only recently made a change to the app that has finally led me to embrace it and say goodbye to the tried-and-true Snipping Tool. (No hard feelings, Snipping Tool. We had a good run together.)

Subscribe to the How To newsletter, receive notifications and see related stories on CNET.

I’ll cover both built-in Windows screenshot tools so you can choose for yourself — along with a few other shortcuts for taking screenshots with Windows 10.

The Snip & Sketch tool is easier to access, share and annotate screenshots than the old Snipping Tool. And it can now capture a screenshot of a window on your desktop, a surprising omission when the app was first introduced that kept me on Team Snipping Tool until recently.

The easiest way to call up Snip & Sketch is with the keyboard shortcut Windows key + Shift + S. You can also find the Snip & Sketch tool listed in in the alphabetical list of apps accessed from the Start button as well as in the notification panel where it listed as Screen snip. Or you can just search for it if you don’t commit the keyboard shortcut to memory. (If you’re regular screenshot taker, I recommend pinning the app to the taskbar.)

If you open Snip & Sketch from the Start menu or by searching for it, it will open the Snip & Sketch window instead of the small panel at the top of the screen. From here, you need to click the New button in the upper-left to initiate a screen capture and open the small panel. It’s an extra step to proceed this way, but it also lets you delay a screenshot. Click the down-arrow button next to the New button to delay a snip for 3 or 10 seconds.

Click the New button to begin the screenshot process. The default snip type is a rectangular snip, but you can also take free-form, full-screen and window snips.

The Snipping Tool does not automatically save your screenshots — you will need to manually save them in the tool before you exit — and it does automatically copy your captures to the clipboard.

To capture your entire screen, tap the Print Screen (sometimes labeled PrtScn) key. Your screenshot will not be saved as a file, but it will be copied to the clipboard. You’ll need to open an image editing tool (such as Microsoft Paint), paste the screenshot in the editor and save the file from there.

To capture your entire screen and automatically save the screenshot, tap the Windows key + Print Screen key. Your screen will briefly go dim to indicate that you’ve just taken a screenshot, and the screenshot will be saved to the Pictures > Screenshots folder.

To take a quick screenshot of the active window, use the keyboard shortcut Alt + PrtScn. This will snap your currently active window and copy the screenshot to the clipboard. You’ll need to open the shot in an image editor to save it.

If you’re rocking a Microsoft Surface device, you can use the physical (well, sort of physical) buttons to take a screenshot of your entire screen — similar to how you would take a screenshot on any other phone or tablet. To do this, hold down the Windows Logo touch button at the bottom of your Surface screen and hit the physical volume-down button on the side of the tablet. The screen will dim briefly and the screenshot will be automatically saved to the Pictures > Screenshots folder.